Andy Fond - "I am fond of music"
Emotion walker
Professional musical harmony
Like most singer-songwriters, he is very focused on his art and very reserved in life.
In his music, he puts his feelings above all else.
With a discreet and smiling silhouette, the musician uses an optimistic and ironic language.
His goal is to convey sincerity, to express what he feels, to explore reassuring sounds that transcend boundaries.
His music is magical, simple, very true, close to his roots, Slavic obviously.
He sketched a musical project that combines intimate exploration with world music.
Improvisation first!

Andy FOND is from Eastern Europe.
He was born and raised in Orhei, Moldova, in a Francophile family.
Influenced by Moldavian artistic traditions and a specialist in festive musical entertainment, the singer-songwriter provides a warm, optimistic and enjoyable sound, inspired by his origins: contemporary jazz, house, electro, pop, folk and timeless world music.
As a teenager, Andy has selected, broadcast and mixed music for diverse audiences for nightclubs or special events organized by his city. He has worked as a disc jockey for several local cultural associations, valuing the music of his favorite group of Moldovan origin, known worldwide as "O-ZONE".
He studied electronic music for several years at the Conservatoire de Bordeaux for a diploma course.
Andy FOND produced his first videclip "Melody" in May 2016.
and that new creation "Happy" in a single, released recently. 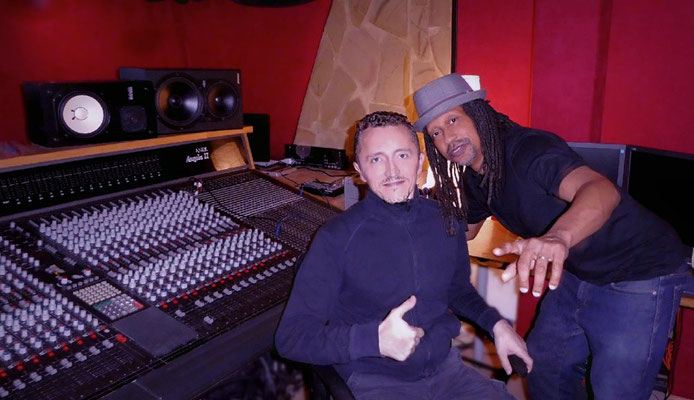 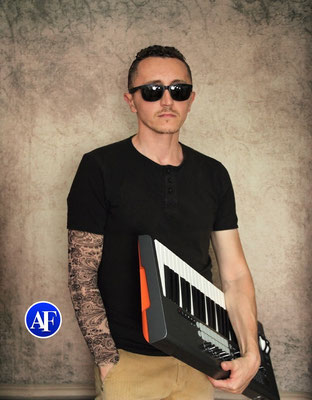 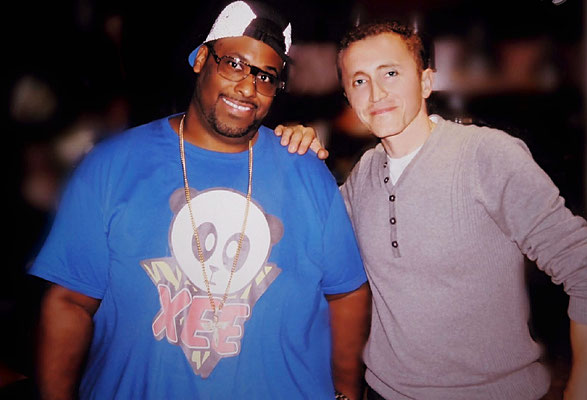 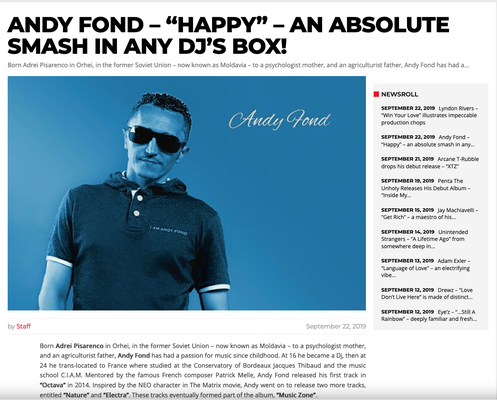 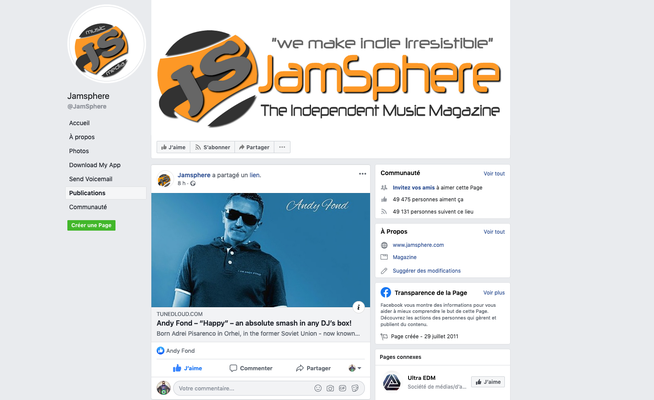 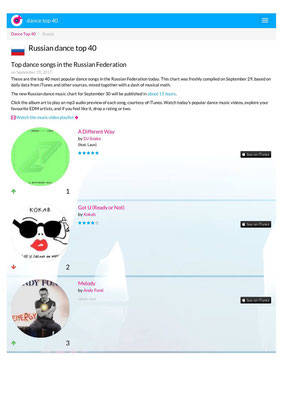